We shape the future by empowering  innovation

As a valued partner to startups, corporations, universities and public organizations, German Entrepreneurship shapes the future by empowering innovation.

Targeted programs like German Accelerator, Scaler8, the EU-India Innocenter, Master Accelerator and Scale-up.NRW address European and international startups as they transition into the world’s most thriving economies.

Since 2008, the German Entrepreneurship team has guided more than 850 startups with its global network of experts – including German unicorns like Flixbus and Celonis.

Over 500 innovation projects, ranging from innovation coaching to corporate accelerators,  were successfully completed on behalf of DAX-listed and medium-sized enterprises.

German Entrepreneurship is specialized in building collaboration structures between governments, corporates, investors, startups, and universities in the global innovation ecosystems.

The brands highlighted below are part of our German Entrepreneurship universe. 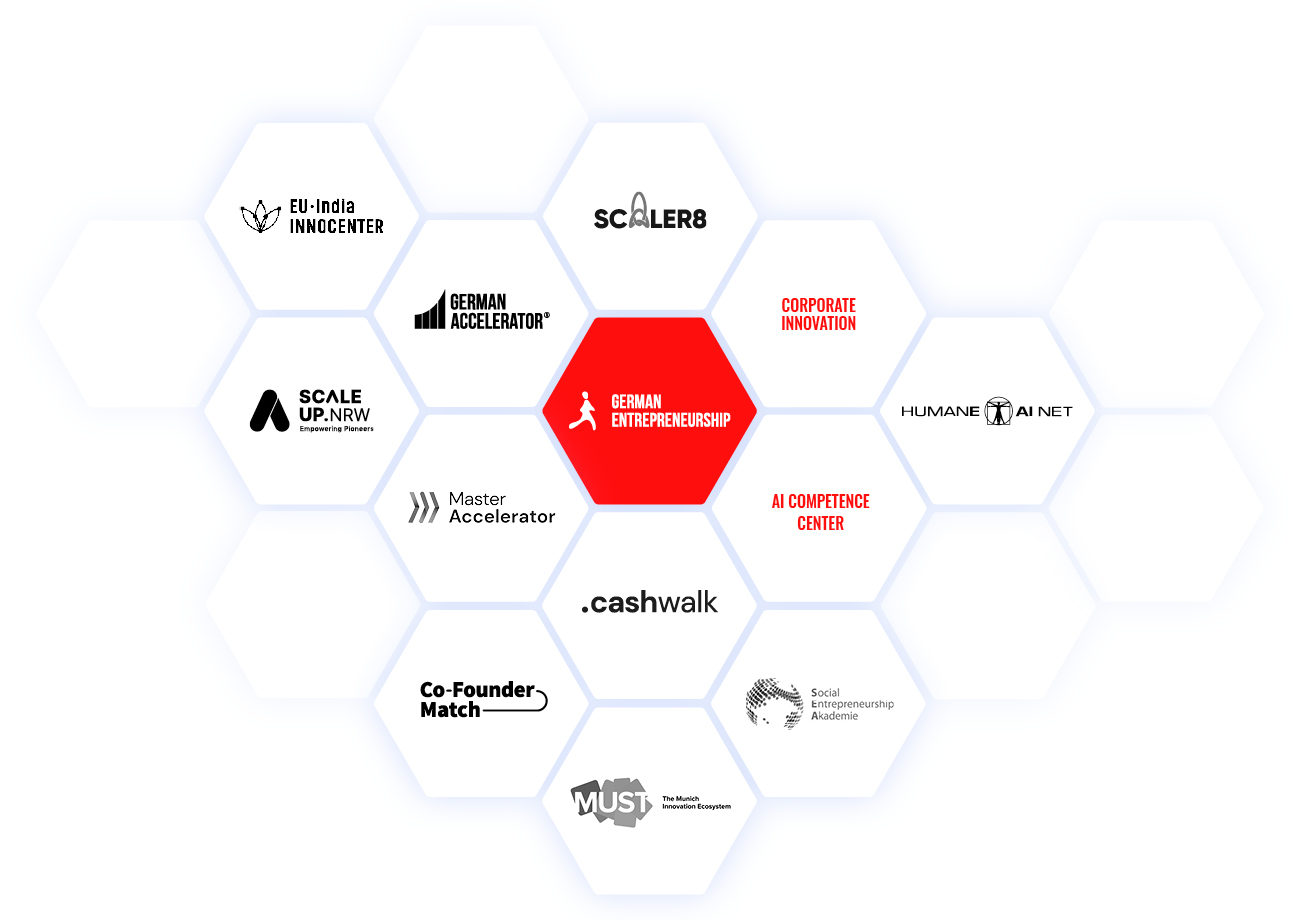 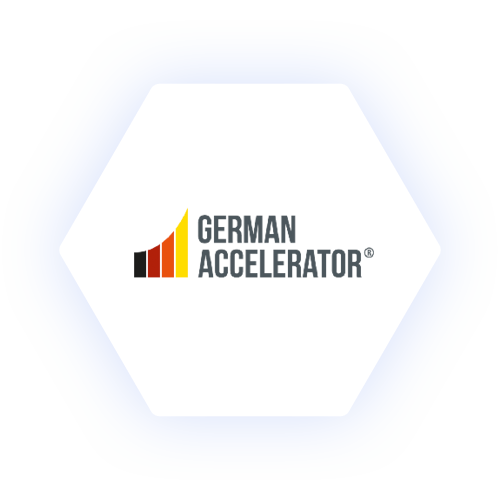 German Accelerator supports German startups with their international expansion into the world’s leading innovation hubs in the U.S. and Asia. 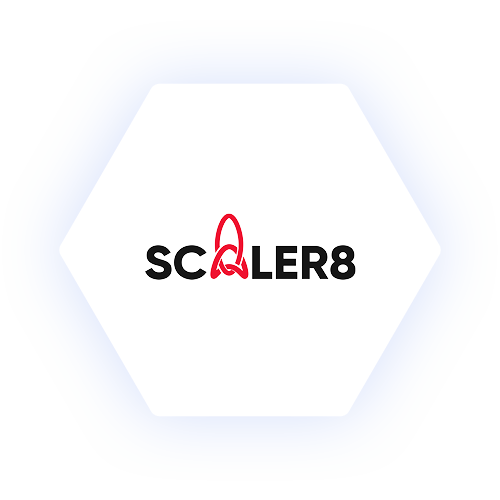 Scaler8 supports startups and SMEs from around the globe to explore, prepare and access new markets with bespoke international expansion strategies and cross-border open innovation where corporates collaborate with startups and SMEs to develop innovative solutions jointly. 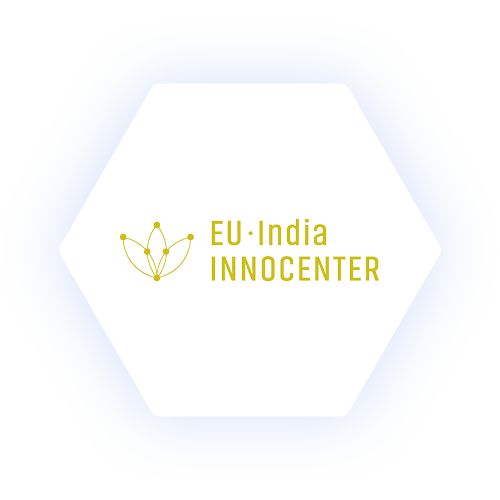 Leading European Startups and SMEs into the Indian Market

The EU-India Innocenter is a consortium of ecosystem builders, internationalization specialists and experts in the Indian market helping European startups to successfully enter India. 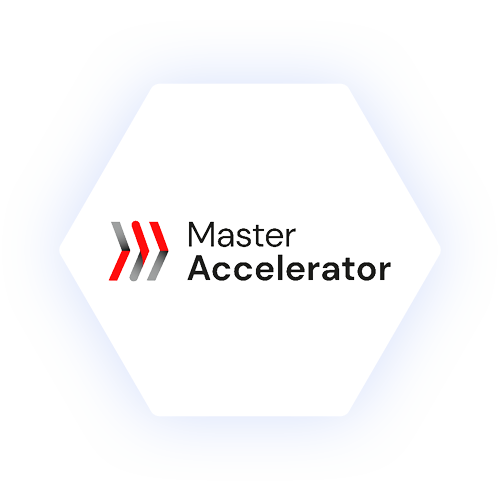 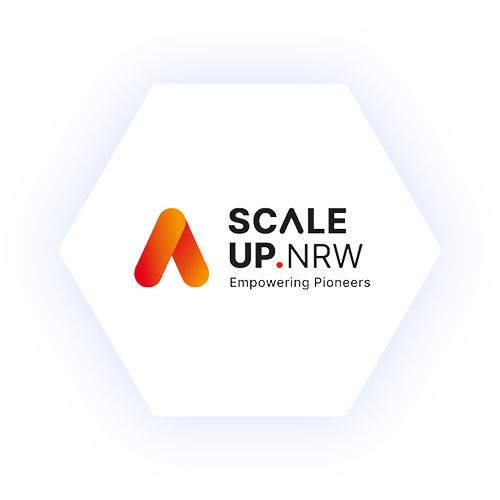 Scale-up.NRW is a program for scaling and internationalization of top start-ups in NRW. Powered by digihub Düsseldorf/Rheinland and German Entrepreneurship. 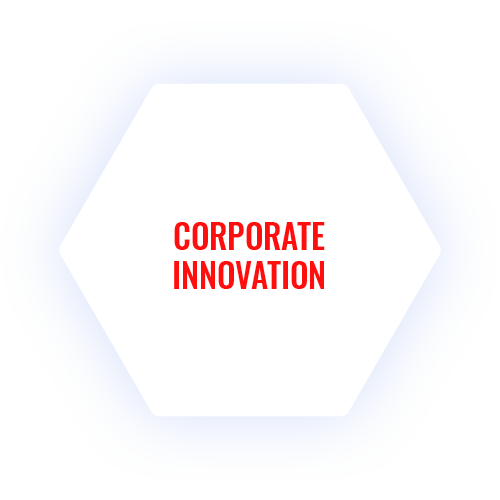 With our Corporate Innovation Unit we help corporations build the future and stay ahead of the innovation curve. ​We find the right innovation strategy together.
​
More Info → 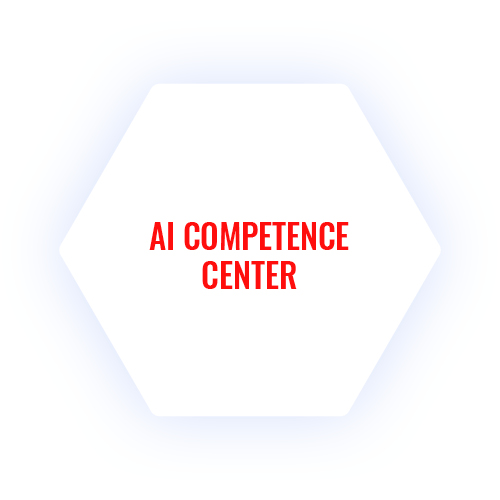 The AI Competence Center’s mission is to enable the adoption, expansion, and internationalization of AI technologies and products developed in Germany. 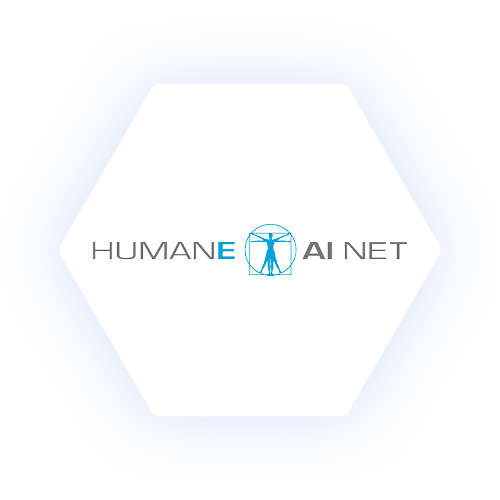 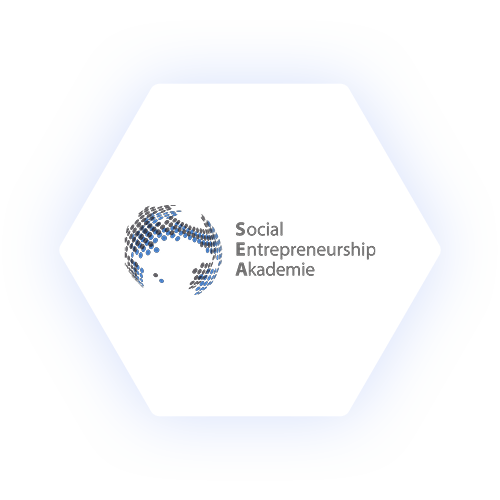 The Social Entrepreneurship Academy trains people to reconcile entrepreneurial action with thinking for the good of society and to take on greater social responsibility. Education is the key to sustainable social change. 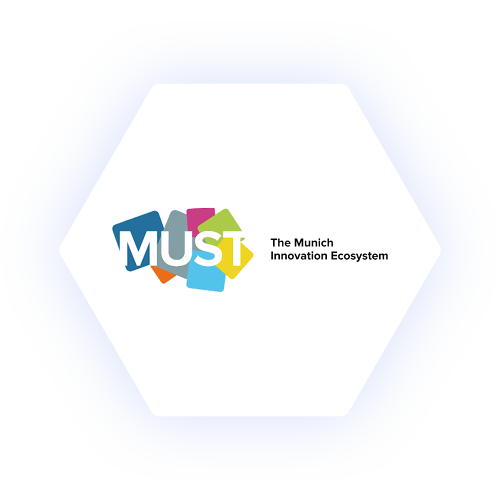 As part of the Munich Innovation Ecosystem, the MUC SUMMIT strengthens the development of Munich’s innovation scene by networking all important stakeholders, interested parties and partners. 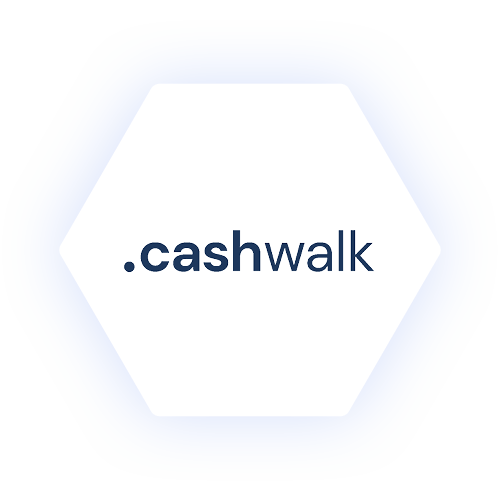 At Cashwalk, we offer a safe space for startups and investors to create successful connections. 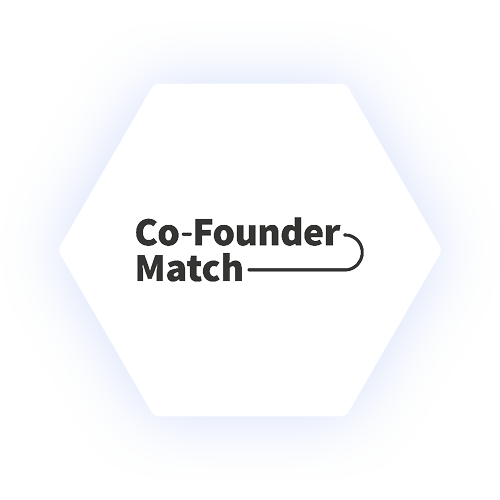 A Matchmaking Event for Founders in Germany

Pitching a business idea, finding future co-founders or getting inspired and joining someone else’s mission – everything is possible at Co-Founder Match. 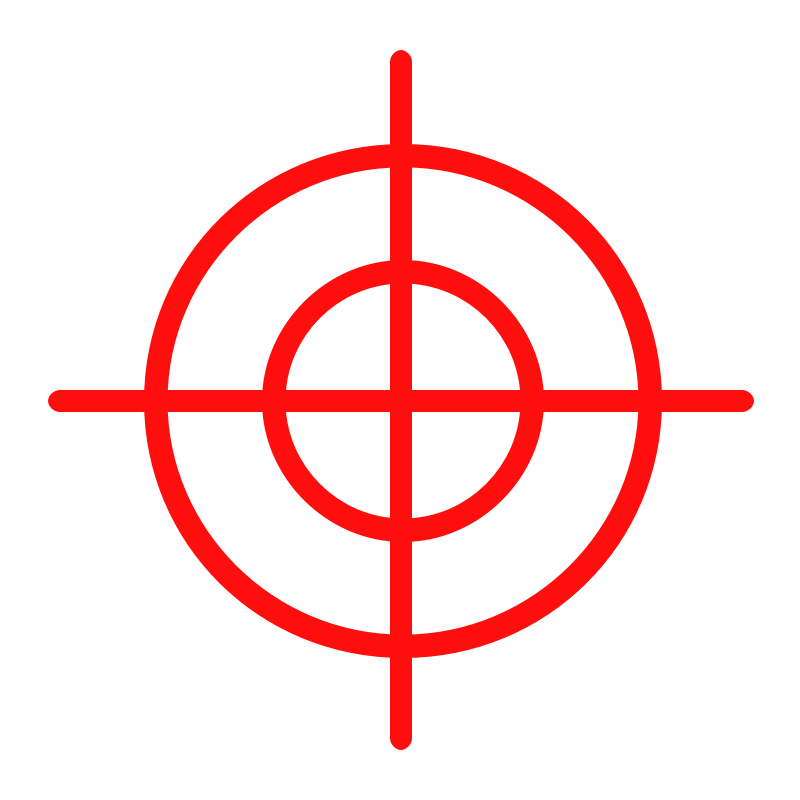 We develop tailor-made solutions and concepts for companies and organizations of all sizes. 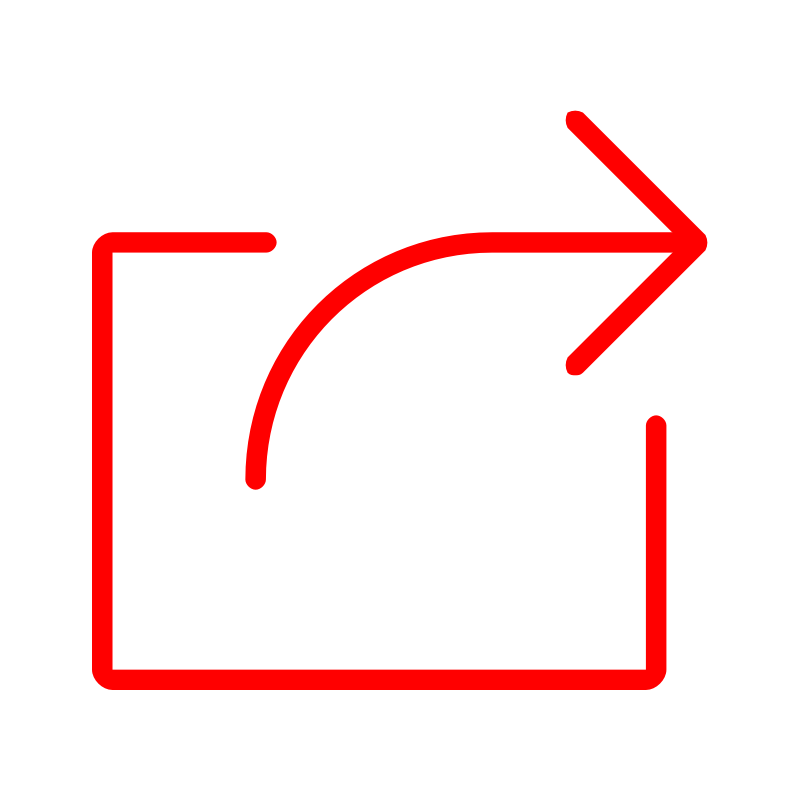 We open up new paths, methods, and unconventional approaches for you. 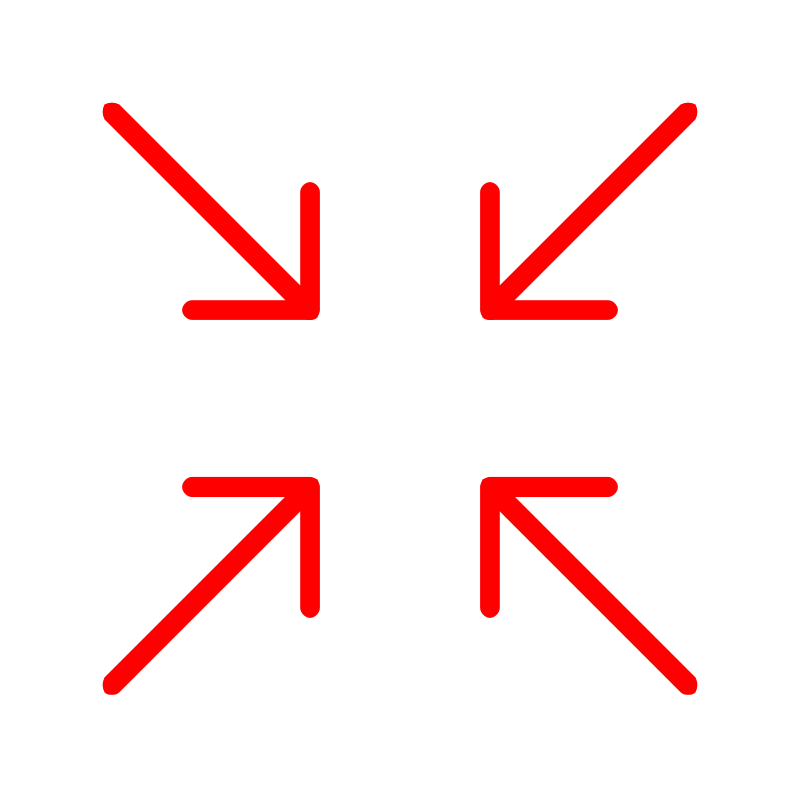 We practice what we preach and get you what you need to succeed. 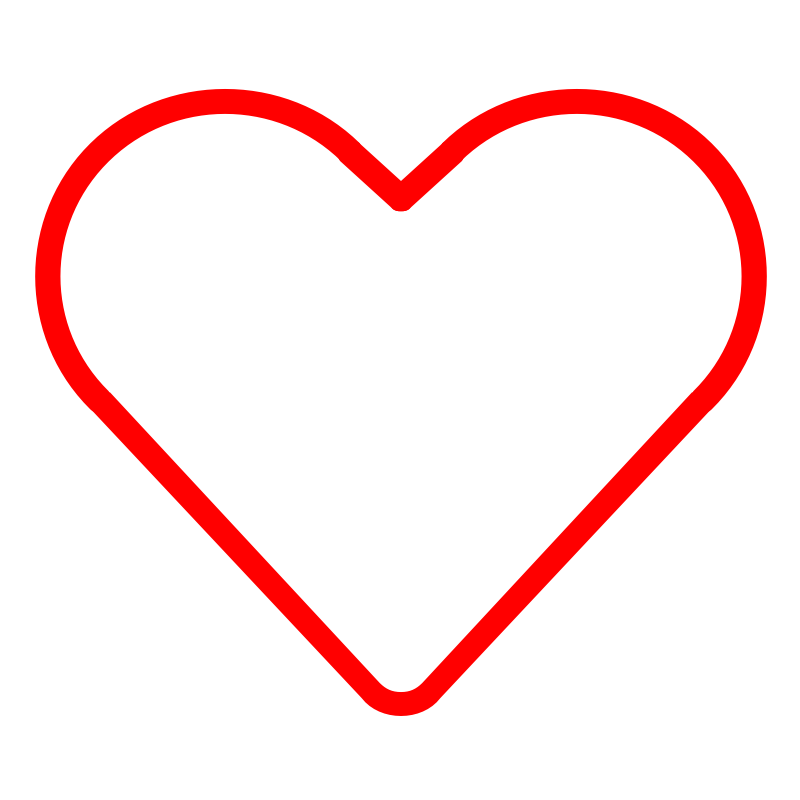 We love what we do and are your committed partner for innovation, education, and acceleration.

Entrepreneurial thinking and acting are an integral part of our DNA. At German Entrepreneurship, we combine the accumulated startup experience of our team and our network as well as the expertise of numerous innovation projects. We follow our mission to promote the startup spirit in Germany and rely on innovation, education and acceleration to make it happen. In doing so, we always follow the goal: We Maximize Your Opportunities!

Founders have one thing in common: the mantra of mission possible. That goes for us as well. With our broad know-how, our strong network and the necessary amount of passion, we always do our best to promote innovation and entrepreneurial thinking and action.